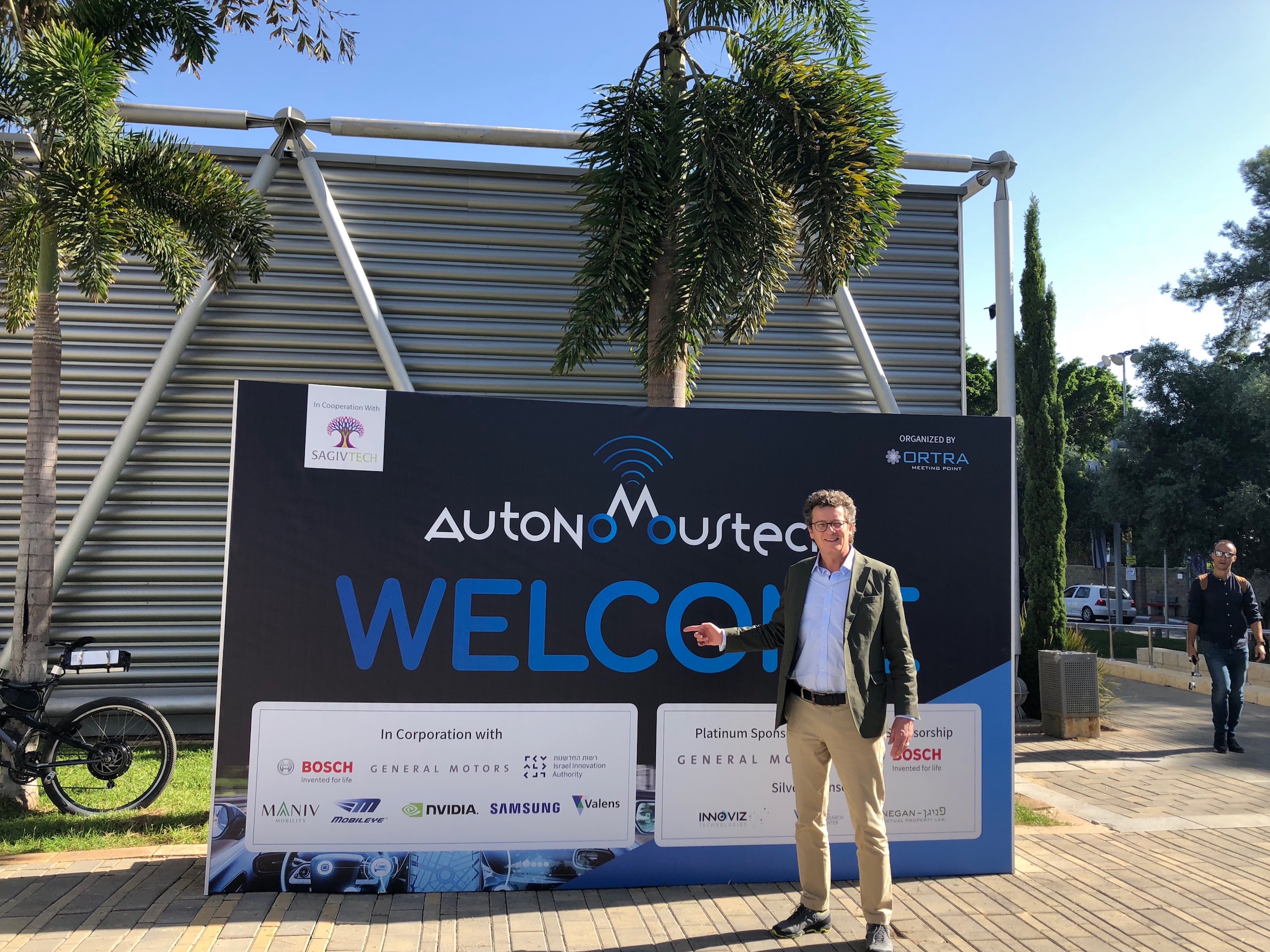 No, the title is by no means meant to be disrespectful. I will clarify the meaning of the word ‘chicken coop’ in the course of this post. Thanks to an invitation from the Israeli Consulate General, I was able to spend just under a week in Tel Aviv and get to know the local start-ups and their local investors, focusing on the mobility sector. With this post I summarize my top findings.

What impressed me most in Tel Aviv was the strong combination of start-ups with very creative and financially strong financiers. In the automotive sector alone, there are an estimated 6,000 start-ups in Israel. These are often based on security, AI or big data systems because these are areas of traditional strength in Israel. The excellent universities form the basis for the growth of these tech start-ups. The conditions for a new tech start-up could hardly be better.

And here it comes at last, the clarification on the chicken coop. One of the country’s leading VCs gave itself the meaningful name Lool.vc – which translates to chicken coop. A great name for an early stage financier, I think. In addition, Maniv is another local VC with large investments in the mobility sector. Samsung and Sony Ventures, Grove Ventures or the OurCrowd Investment Platform complete the picture.

Typical for the Israeli startups are the big financial rounds. Not atypical is thereby a Series A round in the single digit range, quasi normally a Series B financing round of 20-40 million US dollar. Most founders in Europe dream of this.

What are the international investors doing?

AID Audi, Porsche MHP, the VW Group: many of Germany’s Mobility leaders have already extended their feelers to Tel Aviv and are represented with local presence.

Last Tuesday, VW’s announcement to join two local partners here in Israel for autonomous driving attracted worldwide attention. At the gala dinner with Prime Minister Benjamin Netanyahu, VW announced the autonomous coup. The OEM has succeeded in involving the Israeli government as a sponsor in this deal. And this is exactly what OEMs around the world are looking for: a strong partner on the government side to jointly tackle the imponderables on the road to autonomous driving.

These two business partners are no less than the Israeli flagship startup Mobileye from Jerusalem. The Israelis were only taken over by Intel last year for 15.3 billion US dollars and dominate with their software for driverless assistance systems. The second local partner is Champion Motors from the Tel Aviv area. The vehicles in this joint venture to be established Volkswagen, Mobileye provides the technology for autonomous driving. The service will start in early 2019 and be fully operational by 2022.

Interesting to this development was then the statement of Amnon Shashua, his sign CEO Mobileye. “The company tolerates autonomous driving if it is better in the order of 2: In the USA, 40,000 deaths per year would mean only 400 deaths.”

And that is what we must strive for. For Shashua, autonomous driving develops over generations. The vehicle fleets in the next 5-10 years will consist of autonomous vehicles and vehicles with drivers. The difficulties with the traffic conditions in the cities and the different weather conditions make an area-wide introduction of level 4 or even level 5 impossible in this period. And in order to test this behavior in the coming years, a cooperation between strong partners and the government in Israel is optimal.

In addition to the OEMs from Europe, the large, globally active suppliers were also represented at my events. ZF, Bosch or Mahle, Continental, Automotive Lighting and Rohde & Schwartz from Germany immersed themselves in the Israeli mobility scene. Deutsche Bahn also explored this exciting environment.

These were highly interesting days in Tel Aviv and certainly not my last visit to this fascinating country. 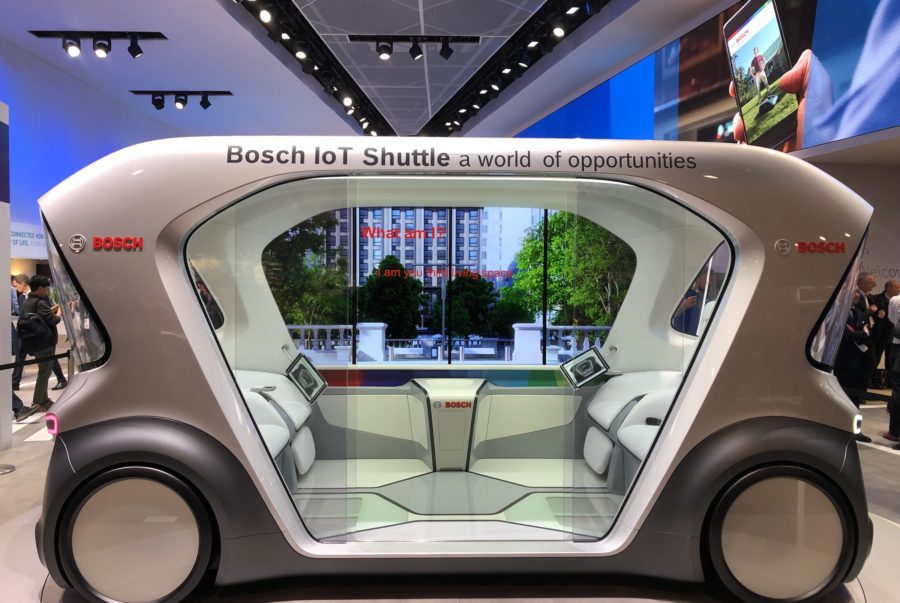 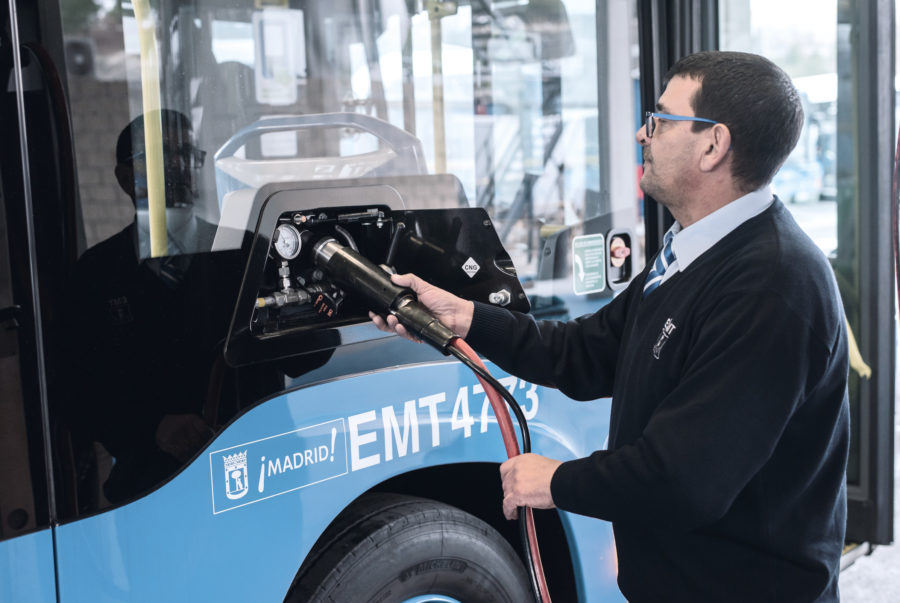 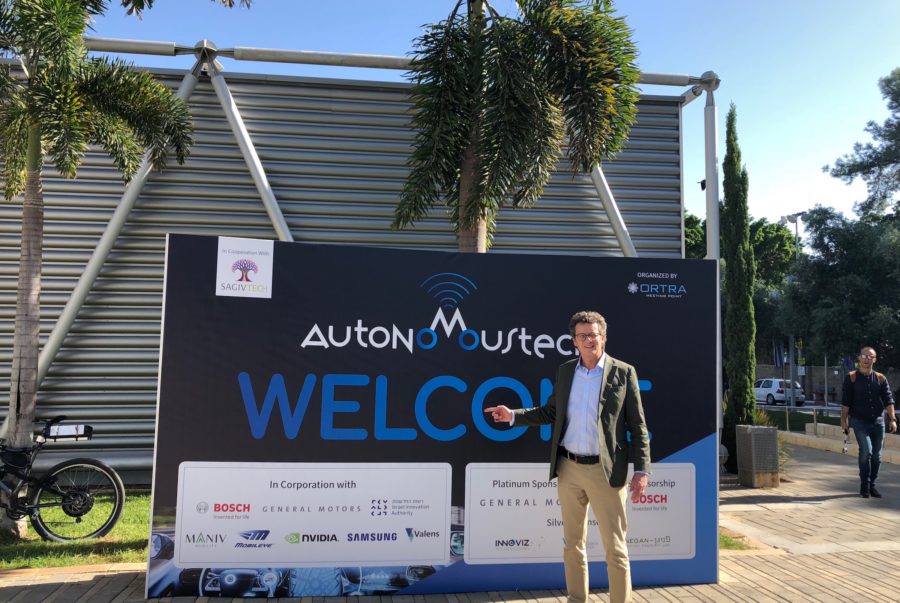 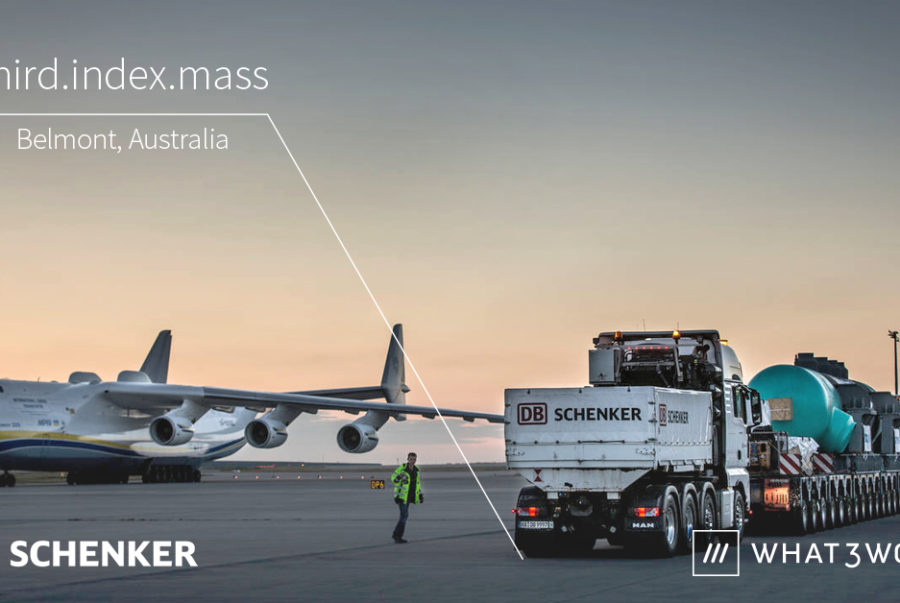 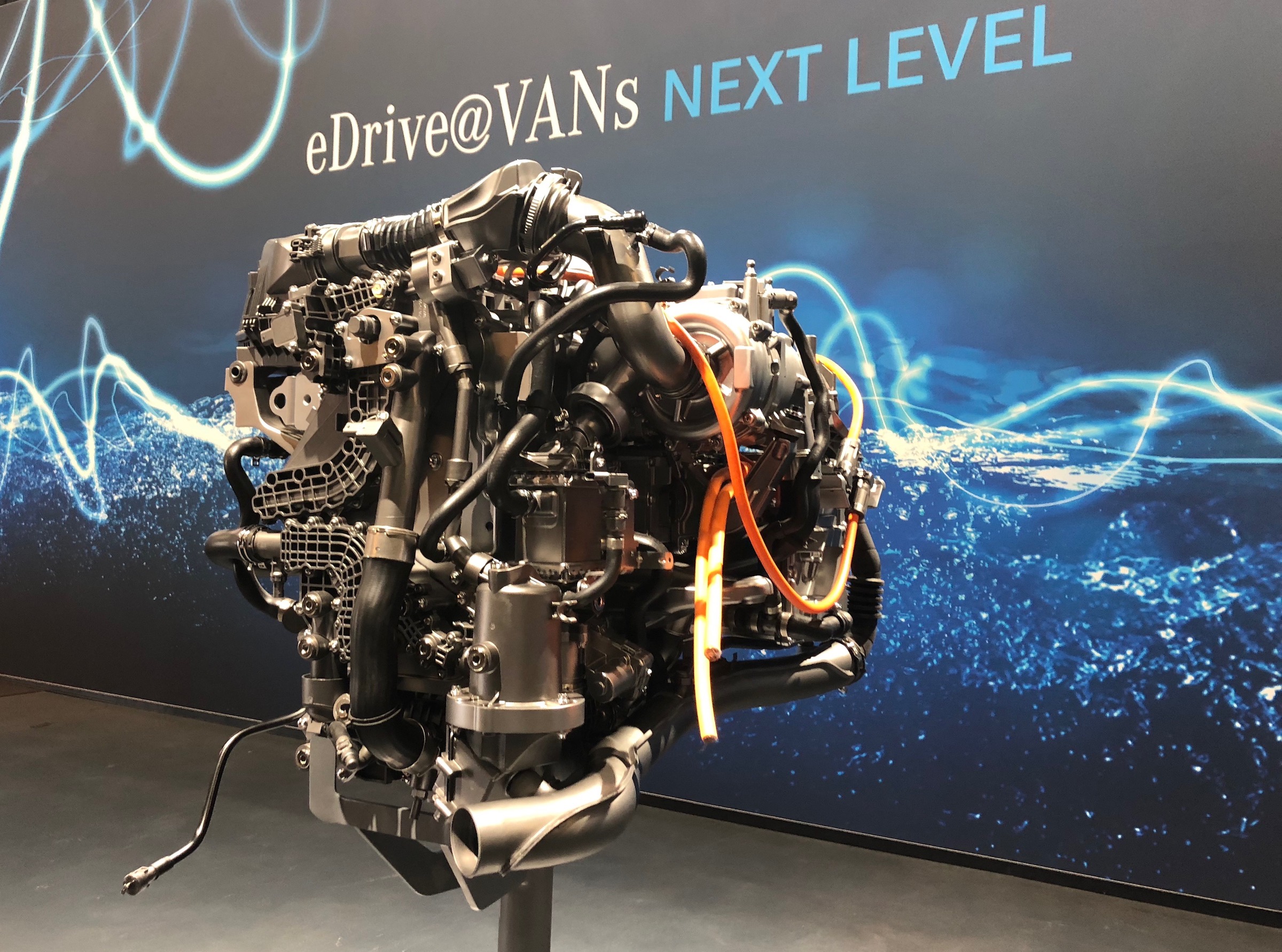 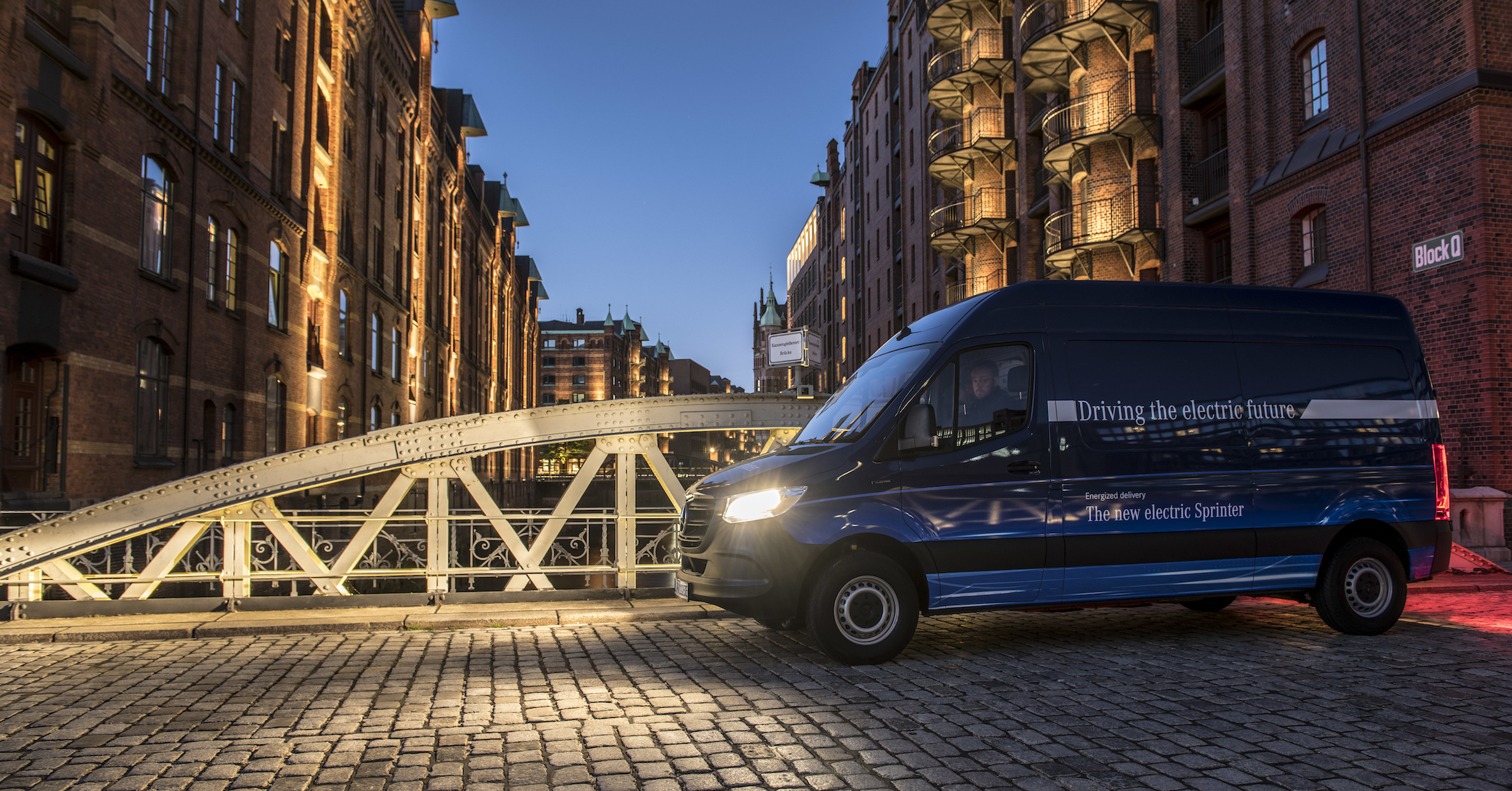