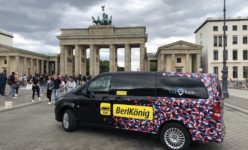 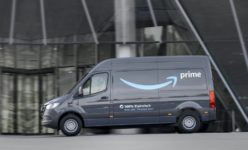 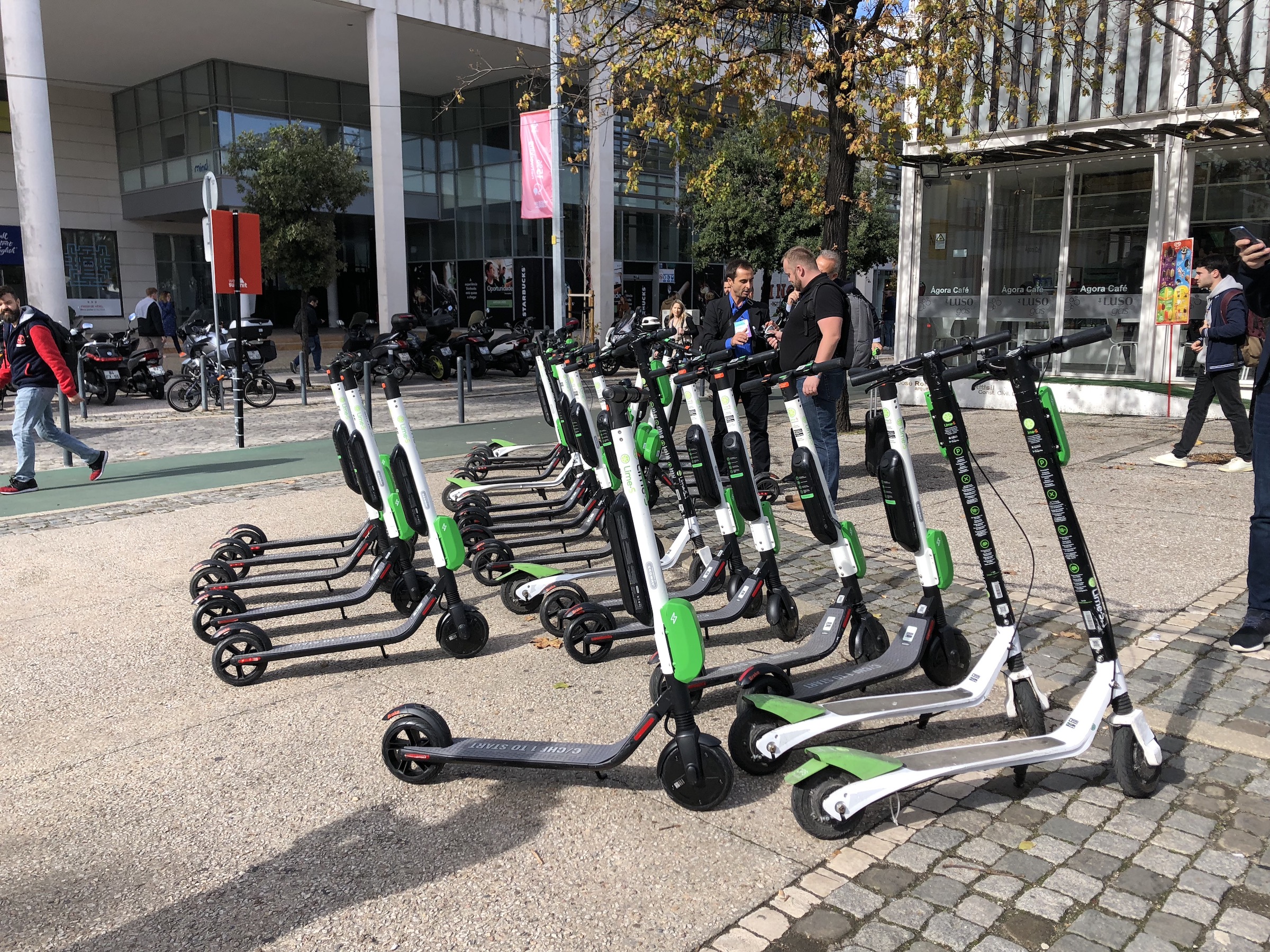 In many places, electric scooters are regarded as a saviour for low-emission passenger transport over the last mile. In Germany, the small pedal-scooters have so far been banned and, unlike in other European countries, are not tolerated in road traffic. However, it is becoming apparent that from next spring we will also be able to legally drive short distances on German roads with e-scooters.

Not a day goes by without a report about one of the big global providers like Bird or Lime. Their electric scooters are launched in new cities virtually every hour. Paris, Tel Aviv, Lisbon, Madrid, Barcelona or Vienna – the list could be updated for a long time.

Such a boom phase calls for start-ups and venture capital. The American Bird and Lime have raised more than half a billion dollars in growth funds in just a few financing rounds. Their company valuations have shot up to over two (Bird) or one (Lime) billion dollars.

It goes without saying that various start-ups in Germany now also want to participate in the hoped-for boom. Almost one year after the start with the bike-sharing providers, several local providers are now courting the money of the VCs for the expansion of the e-scooters. Just under 100 million US dollars have been collected by three German e-scooter startups in the last few days. Here we give an overview of the new E-Scooter Sharing providers:

The e-bike startup, initially known under the name BYKE, now collected 22 million dollars in a seed round under the name ‘Wind Mobility’ for the launch of e-scooters. Holtzbrink Ventures and the Chinese Source Code Capital are two old acquaintances behind the funds who founders Eric Wang and his team trust.

After all, the team has already been able to gain experience with its e-bikes in Paris or Lisbon in recent months. Wind plans to offer its e-scooters in cities, companies, hotels and universities. From hourly/daily rentals to subscription models or employee bonus programs for customers, various offers are being considered.

The Berlin startup Tier Mobility wants to become the European market leader with its e-scooters with the help of a seed round of 25 million euros. Besides the Scandinavian investment fund Northzone, the two previous investors Speedinvest from Vienna and Point Nine Capital from Berlin are financiers. A few weeks ago, they had already invested two million in the start-up. Thus the start in Vienna was financed with 250 E-Scooters.

The founders include CEO Lawrence Leuschner, Julian Blessin and Matthias Laug. All three are no strangers in the German start-up scene. Leuschner is a former founder of rebuy, Blessin ex-BCG Consultant and co-responsible for the launch of the Bosch subsidiary Coup. In addition to Berlin, COUP is now on the road in Madrid, Paris and Tübingen with its seat rollers. Laug is CTO at Tier and was previously Lead Consultant at Thought Works in Berlin and former CTO at Takeway.com.

Read more from the category “Innovation”: 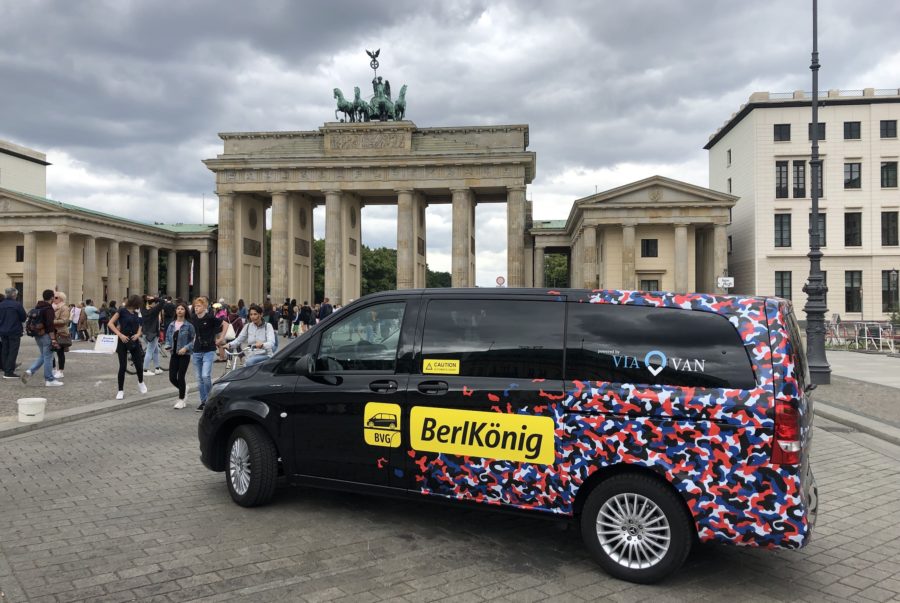 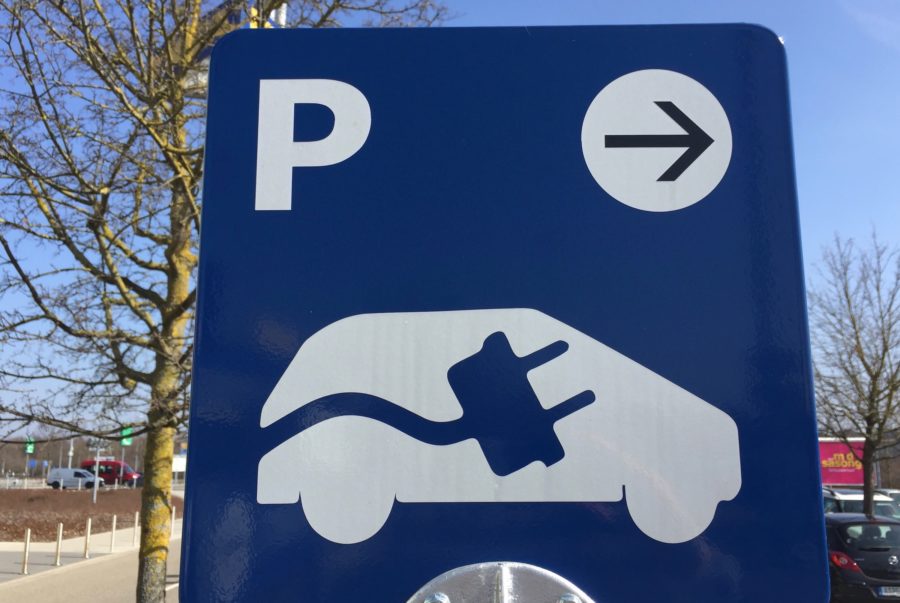 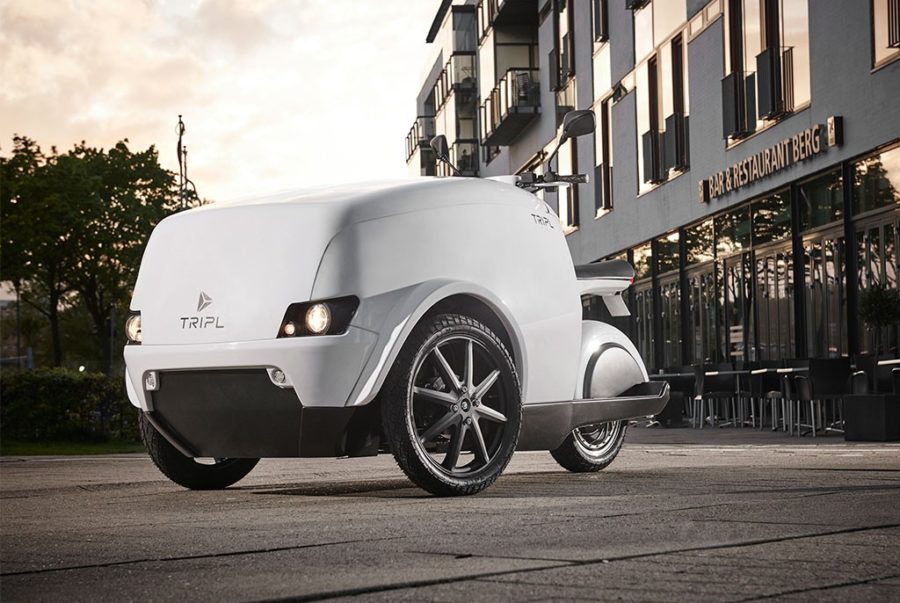 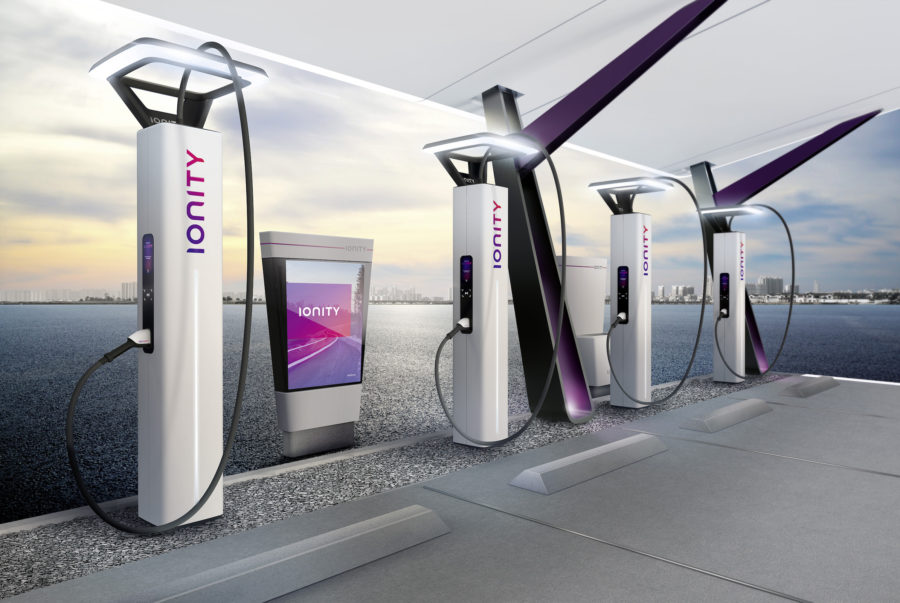 Well and about the third E-Scooter supplier from Berlin there is not much information so far. The multiple founder Lukasz Gadowski, known in the German startup scene, is said to have collected 50 million dollars according to media reports for his launch of GoFlash. Target Global’s Mobility Fund is said to have been the lead investor for the former founder of Spreadshirt. The seriousness of his action is shown by an order of 20,000 e-scooters from the Chinese manufacturer Ninebot Segway worth 7 million dollars, which according to online media Gründerszene was triggered last week.

“The founders of rebuy, Spreadshirt and COUP are now fighting for clean mobility on the last mile in the e-scooter segment.”

Thus, the three new E-Scooter startups are preparing for the upcoming legalization in Germany. And they are not alone. In addition to the American sharing giants Lime and Bird, Taxify and MyTaxi have already announced tests of e-scooters for the coming weeks. For both of them, this would be their entry into e-scooter rental.

50 million dollars for VOI from Sweden

Another European heavyweight named VOI from Sweden announced “to offer electric scooters together with cities and communities” in Germany in the future. VOI was founded a few months ago by 27-year-old Fredrik Hjelm and is active in various Spanish cities in addition to Stockholm and Götheborg.

That the investors believe in his model is shown by a fresh financing round of over 50 million dollars. The investors include London venture capitalists Balderton Capital Local Global and Raine Capital as well as a number of prominent business angels, including Blablacar founder Nicolas Busson and Jeff Wilkes (Amazon).

The large financing rounds have thus arrived in Germany.

The fact that market entries do not always work smoothly was demonstrated in Spain. Here e-scooters are still tolerated in Madrid, where a licensing procedure for e-scooters is currently being set up. In Valencia the scooters of Lime had to collect their e-scooters without further ado after the local authorities showed them the red card. The same happened to Germany’s Wind in Barcelona.

It will be exciting to see who will prevail with their team in this race. We stay tuned. 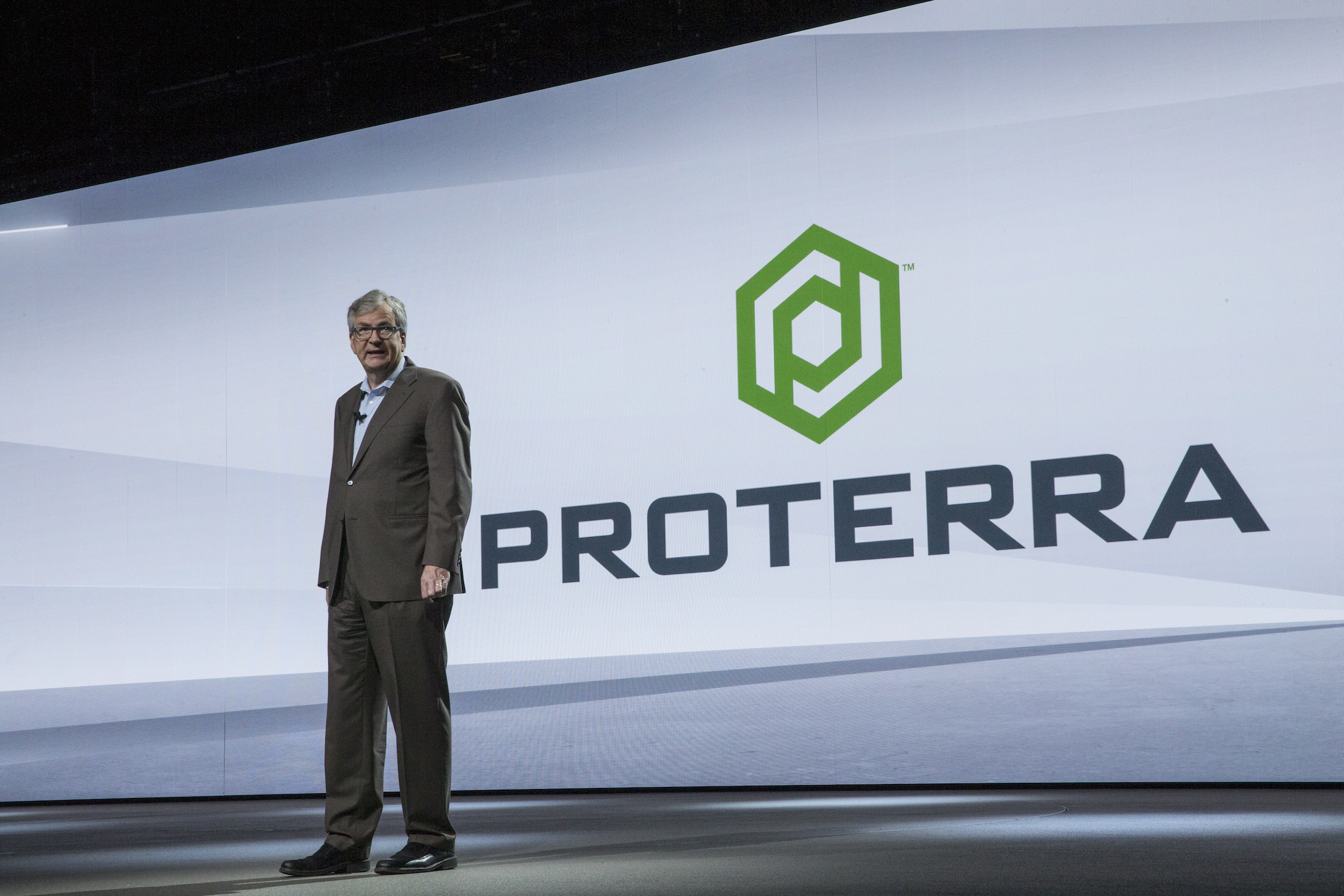 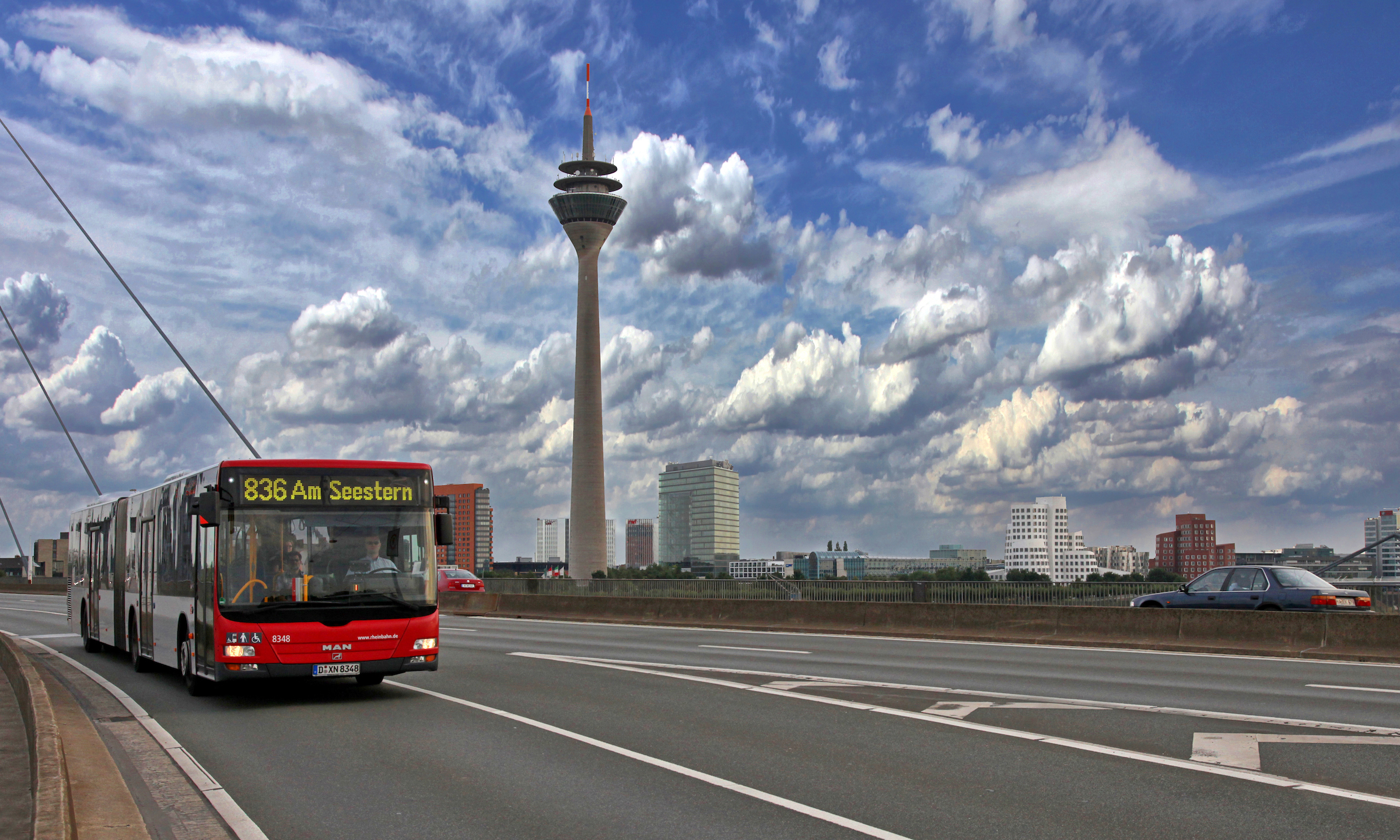