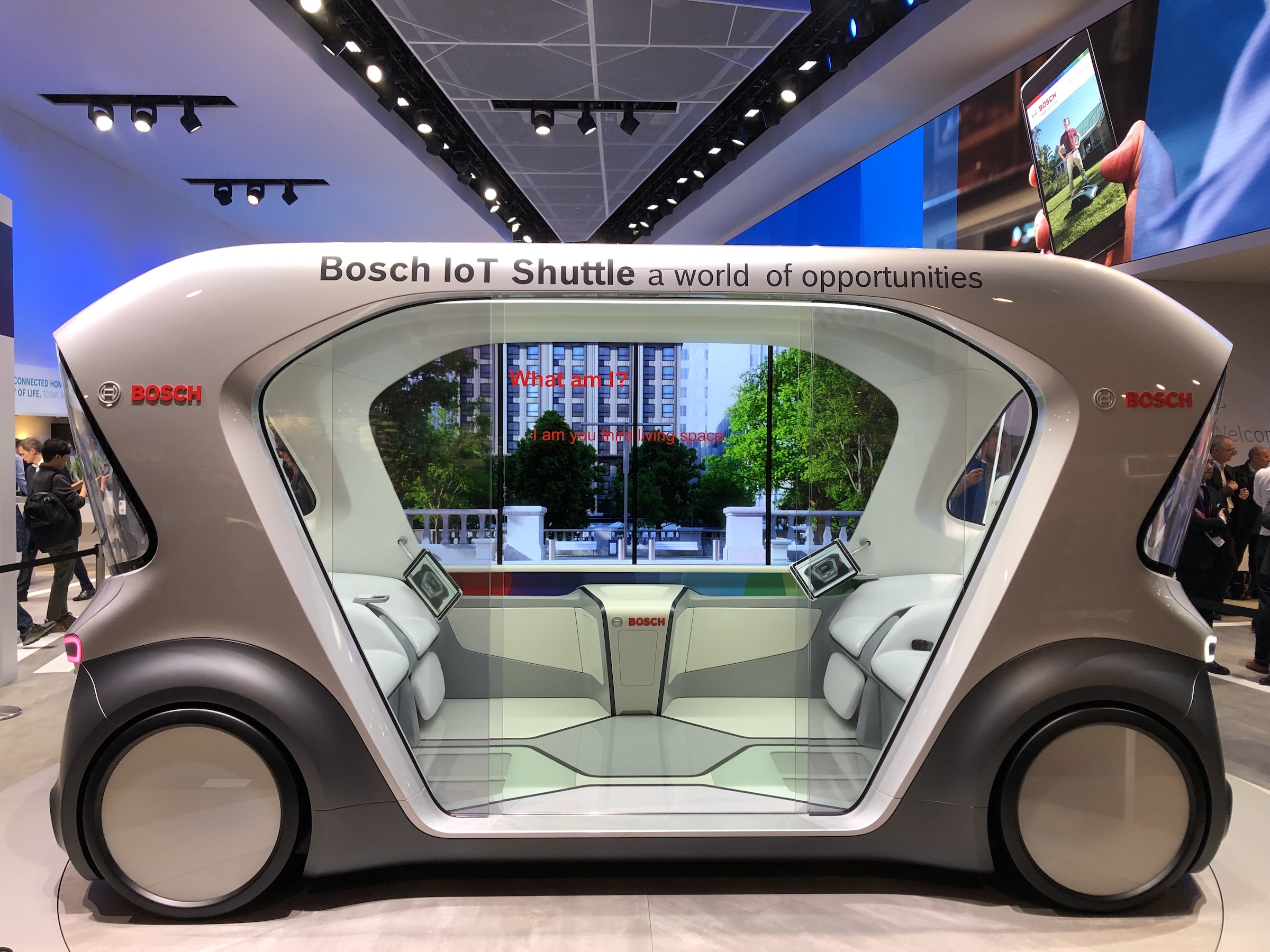 At the Consumer Electronics Show CES in Las Vegas, which just ended, manufacturers from electronics, entertainment and above all automotive industries presented their ideas for the future. For some years now, automobile manufacturers, suppliers and their service providers have been using CES to showcase their new ideas to a global audience. And many of the innovations are focused on mobility over the last mile.

Autonomous vehicles for the last mile

One of the best examples of this development are the Autonomous Shuttles. These are self-propelled, box-shaped prototypes whose variable bots are equipped for transporting people and goods. The bot itself is electric, autonomous and, thanks to the variable bodywork, perfectly suited for the so-called ‘last mile’. They are intended to help reduce the volume of traffic in cities.

Daimler presented its Vision URBANETIC vehicle in Vegas, a prototype with various attachments suitable for transporting people and goods. Toyota brought its study with the meaningful name ‘e-Palette’ to the player’s paradise Vegas. In mobility partnerships with other companies such as Amazon, Didi, Mazda or Uber, the company is working on vehicle planning and other application concepts.

But also the suppliers showed their own autonomous vehicles in Vegas and will compete with their customers like Daimler or VW in the future. Major automotive suppliers such as Continental, Bosch, and ZF presented their prototypes at CES. I myself drove a trial round in the VIA IBM Watson. ‘Hello Watson – take me to Vegas’ was the motto. We drove silently, electrically and autonomously across the test area in front of the show halls.

Here is the link to my report of my tour with the VIA IBM Watson with video:

The Chinese are coming

In addition to autonomous vehicles, the Chinese companies in Vegas demonstrated that classic entertainment offerings can very well be transferred to autonomous studies and prototypes by mobility providers. The Chinese manage to develop digital solutions with the existing know-how from consumer electronics in order to implement various connectivity solutions for vehicles.

Autonomous vehicles – electrically powered and versatile: the mobility solutions for the last mile will develop rapidly from the status of prototypes for practical use. The classic manufacturers and their suppliers have recognized these signs of the times. LastMile solutions are picking up speed. 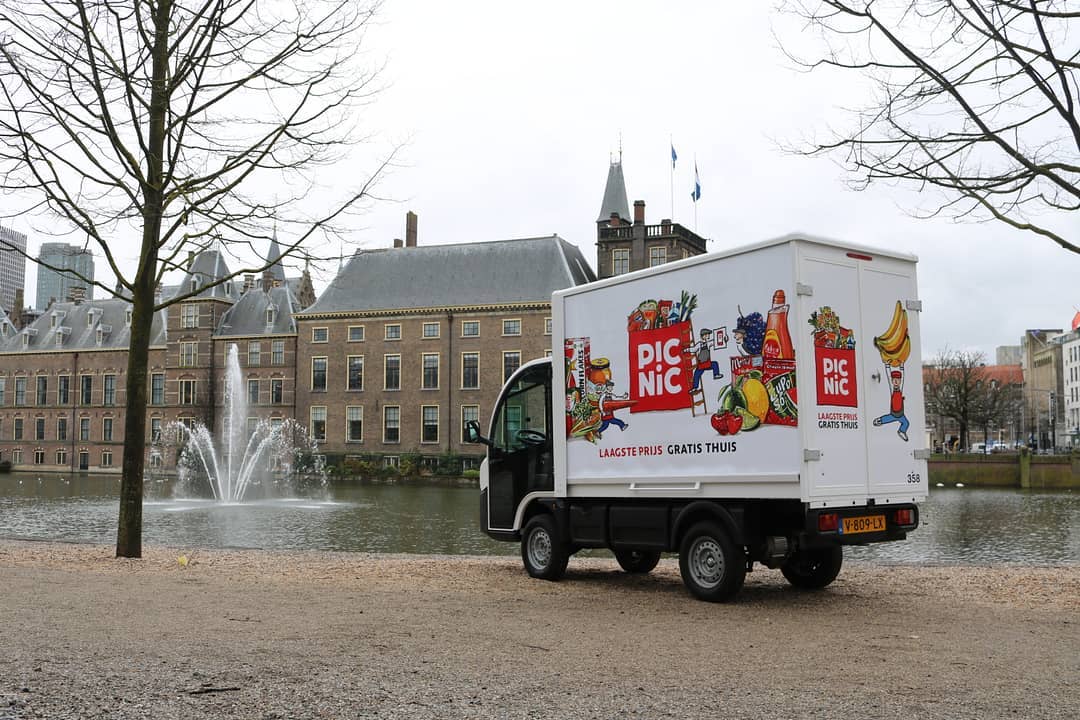 Picnic – the online supermarket from Holland enters the German market 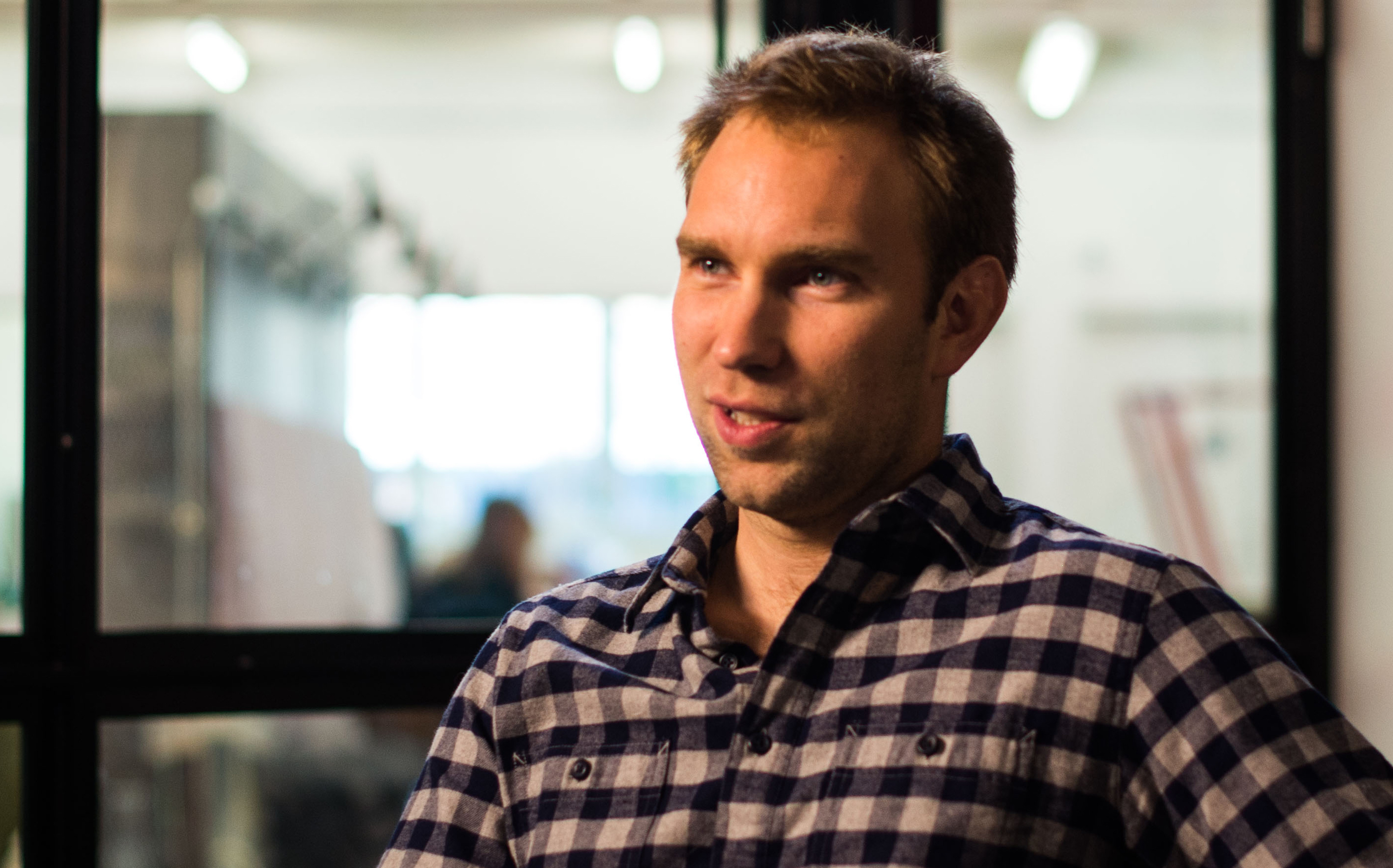 Interview with Chris Sheldrick – CEO and Founder of what3words